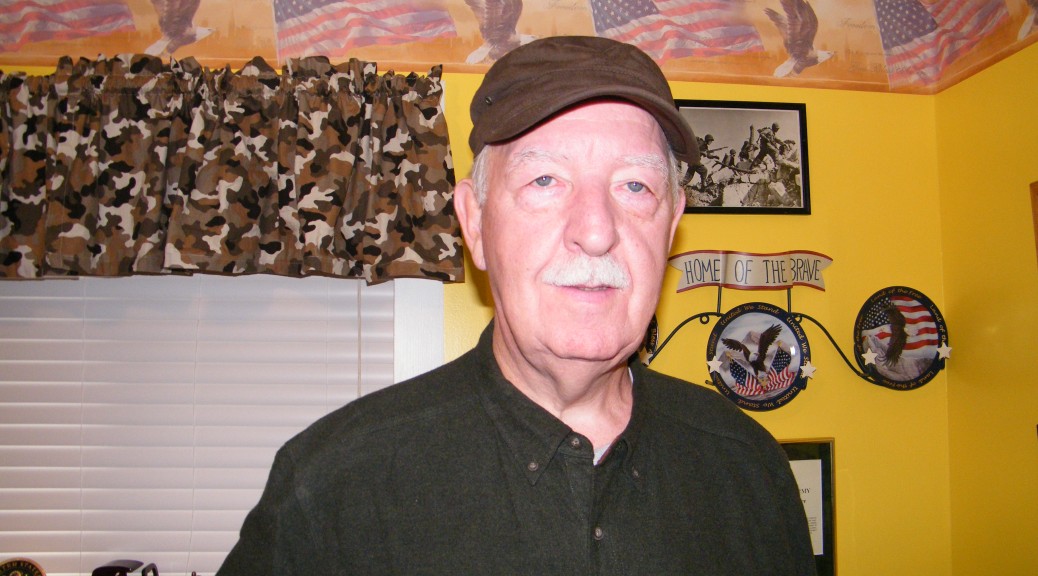 What are the reasons that would lead me to vote for this candidate? Well she is the best known of all the candidates. She may be the best known person in the world. She will probably get the vote of every do nothing voter in the electret. That’s not good enough for this voter.

She’s a Woman. We have never had a woman and it’s about time that changed, but that’s no reason to hire a commander in chief. If that’s all it takes to lead how about one of these two.  Two of the nation’s finest women just made it through West Point and Ranger Training. That’s some pretty righteous stuff. I have known a lot of west pointers in my time Most of them were upright and honorable if Hillary were one of them I would consider the vote.

Upright and honorable that’s a big thing with me so here goes. Do I consider Hillary upright and honorable? She’s a lawyer that’s supposed to be an upright and honorable profession? Well some are and some are politicians. I can’t let that be the bases for any decision I make to hire her for the top cop possession. This coupled with her poor job performance since she left the senate is pushing me into the; my vote is unlikely to do that category.

My real problem with this candidate is that she is a lawyer. I know something about lawyers and most of the ones I know would not be comingling legal and personal matters such as funds or client records such as work related documents with personal documents. It just isn’t done old girl?

Now the real clincher, it is clear to me that the former first lady has mishandled Top Secret      Documents. She is there by rendered not qualified to hold the job that requires that its holder be cleared to handle the nation’s top secrets.

A really smart person, as many have purported Hillary to be, would know this stuff, and never let herself get near any of it, let alone up to her neck in it.

The overreaching question is, why Hillary? Why did you expose yourself to this? At one time you must have been smart enough to know this was a bad idea. What happened? Could it be senility? Or has your pot smoking hippy life style of the 60s started catching up to you? That’s it too much residual T.H.C., I knew I would stumble over the answer if I kept at it.   This is what we all must do, keep asking questions. The answers will come either from the candidates themselves or from our own imaginations.  How shall we judge you? It’s your choice.