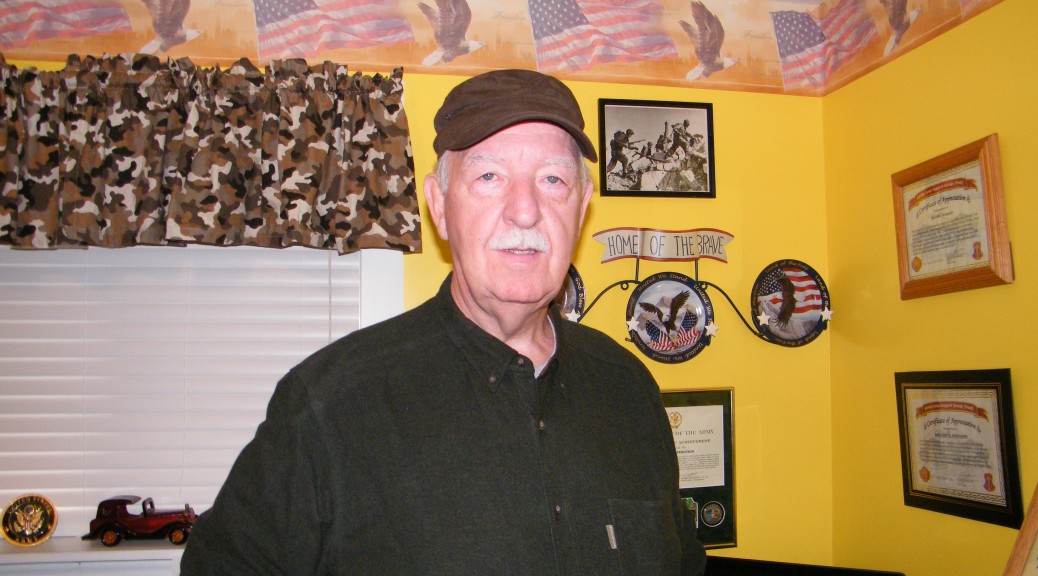 All rights come with responsibilities

The U S Constitution with its bill of rights is the foundation of the idea that we must rule ourselves with civility and charity towards all.

The duty to listen

We have as a responsibility to listen to our “Fellow Citizens” and to treat that discourse civilly even when that discourse seems treasonous to the Idea of the Constitution, with its bill of rights. I don’t believe we owe that same duty to none citizens. We should merely tolerate them as hopefully well-meaning advisers. They are like the neighbor who butts in to tell you how to raise your children.

This country has some well-meaning neighbors butting in and not only telling us our jobs, but taking over our jobs without even an invitation and to make matters worse they left their kids here to finish the fight when we kicked them out of the country. Don’t you think this is Rude behavior?

The duty to defend

All of us have a duty to defend one another against the invasion of those that seek to force their will on us even if there are those in our family that think the invaders have a point. Until we have decided among ourselves, the invaders are just that invaders crowding our space and interrupting our civil discourse.

The duty to moderate the extremes

We have a duty to moderate the extremes. Some in the family want to round all these invaders up and line them up against President Trump’s wall and shoot them and send that message. Well that is extremist!!

On the other hand we have a group of family members that want to give the invaders everything they are demanding and more they want all the neighbors to come and live in our house with their rules and we should feel ashamed that we haven’t done that yet, and by the way we should put it to a vote and let the neighbors all vote too. Oh yah! and we should let the invaders intimidate anyone that disagrees with the invaders with street demonstrations. Well this is extremist also!!!

The middle ground here is to send them all home.

Somehow I don’t think that is going to happen.  Do You?