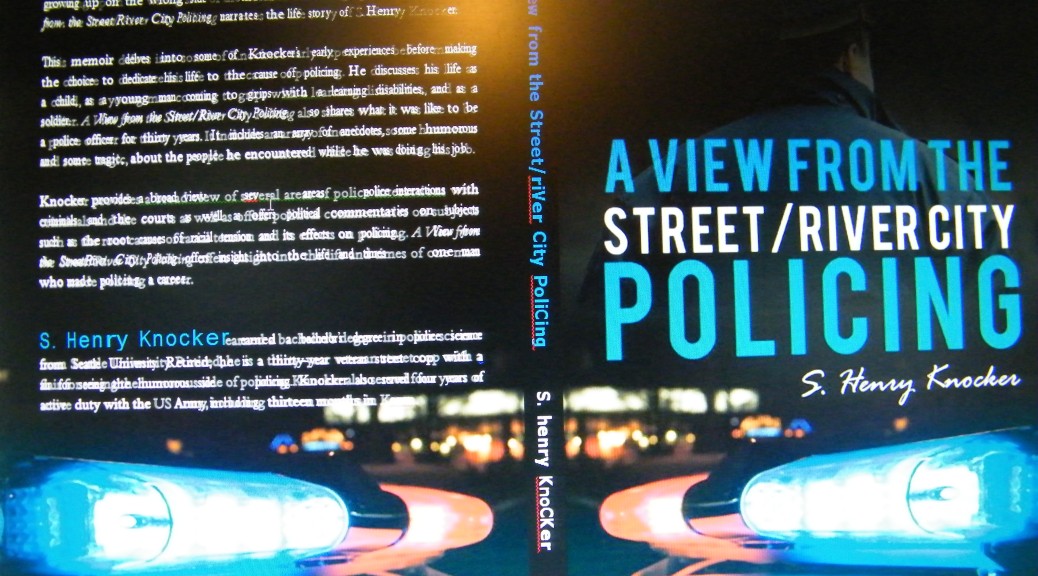 How do we decide what matters when confronted with a choice between our life and the life of another.

In the case of a Police officer coming to the rescue of a person put in danger of loss of life the police have demonstrated a great willingness to sacrifice their lives to protect and rescue endangered persons and sometimes even animals. This is true of firemen and military personal and sometimes private citizens.
We rarely see the situation that enables a lot of time for reflective reasoning when the emergency presents its self.

So what is the difference, when an officer turns his rescue response to lethal force and kills or injures a citizen?

Police officers are trained to respond to situations with the presumption of innocents, but also with the knowledge of how to decipher behavior indicators which create a threat to themselves or others. It is a case of the longer you are on the job the better you get at deciphering the indicators.

Back in the days of the two person car the new officer was paired with the old officer they could stay together for years before being cut loose to train the next new officer coming in to the department. It was one of the things that were lost when police officers got too expensive to rate this kind of long-term ongoing training. It was a political decision to do this, for budget reasons, but the costs are not always monetary.

Now An Olympia PD officer is being criticized by the usual suspects, for protecting himself from a couple thugs with skate boards.

My message to the usual suspects is when you steal from and assault a store clerk; you must assume the police are being called. When the police show up you better assume the possession or your life is going to be shifted to the, it don’t matter category and Your Mama should have told you that.

One thought on “When Lives Don’t Matter”