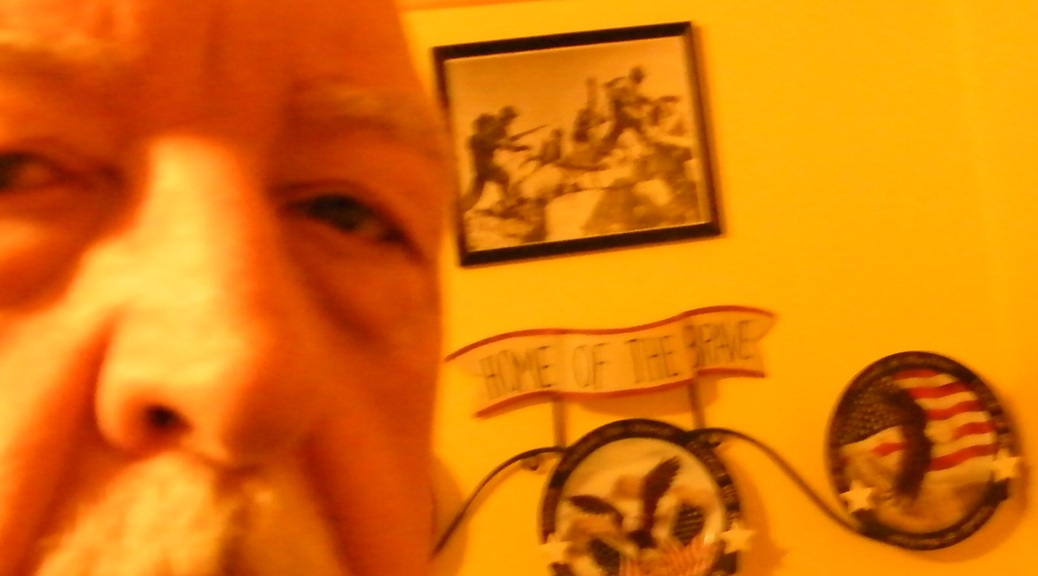 The head and arm take down and the choke hold.

Well the liberal press did it again they let their alligator mouths overload their hummingbird asses.

Those of you in the press that keep referring to the head and arm take down in the New York death case need to get your facts right. First it was a takedown not a choke down. look at the position of the officers arms when he first grabbed him. The right arm was under the man’s right arm and the officers left arm was over the left shoulder and was not in the classic choke possession. Then the man was spun down to the ground. Again not how you choke a person out.

The problem for the group of officers is that once on the ground no one took charge and directed the hook up. That should have been the job of the ranking officer. I heard there was a sergeant on the scene and maybe a captain? I have done hundreds of these takedowns it should have gone down like this. #1 exhaust all reasonable attempts to get voluntary compliance. #2 Then explain to the man that the hard way is dangerous and they are ready to use overwhelming force to make him comply. #3 get in good position for the takedown. In this case if it were me in charge I would have had the biggest man doing the head arm part of the takedown and the smaller guys on the arms. But that is just me; less chance for a break away. Once he was on the ground; then comes the hookup. He was a big guy; preplanning should have recognized two sets of cuffs were needed. After the cuff up comes the sit up. It should have been a bang-bang deal. I would have had him sit up with his back against the wall and someone sitting on his knees if necessary. Leaving a big man face down on the ground was the problem in my considered opinion.

This was not the fault of one officer; it was a failure of leadership. I will offer this observation; from what I saw there may also be an issue with some of the officers being out of shape. Exhausted police officers don’t think well sometimes. The fact that they didn’t respond with first aid when they heard his complaints of not being able to breath says to me that someone or all of them were not thinking properly in this situation.

How then do we assess blame here? We certainly can’t lay it all on one guy. It is a matter of how far up the chain of command this goes. People should not die because police are not well trained and the street cop is not in charge of that.

The demonstrators are right to be upset but let’s get upset at the right problems. I feel for the man’s family but one officer did not cause his death it was a group effort and the group involves some politicians. Politicians don’t take blame well they are always looking for the scape goat to absolve them of their sins. When police officers are involved it is usually them.