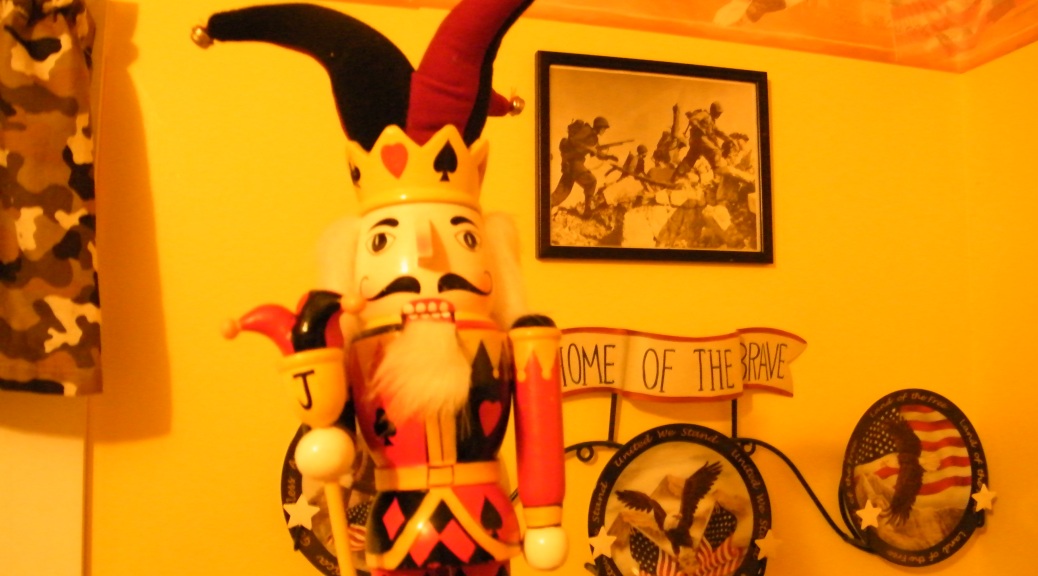 Please get this as much exposure as you can

Sheldon F. December 18, 2014 at 6:19 PM
Good column Bill Con Grats on the battle for Christmas. The war isn’t over yet its just a lull. Remember the battle of the bulge. The price of freedom is vigilance. Now I have to take you to task I bet you thought I was kidding when I said yesterday that Some of the guys down at the V F W Post 5564 in McCleary WA had a secret plan to pay back north Korea for the hacking thing. One of our guys said for two cents he would do the job well I am the chairmen of the fund raising committee and what we need is for you to put out there our call for two cents from everyone who wants to get even and our guy will set the plan in motion You can send your two cents
to
V F W Post 5564 McCleary WA 98557
Attn Fund raising committee
North Korea revenge fund